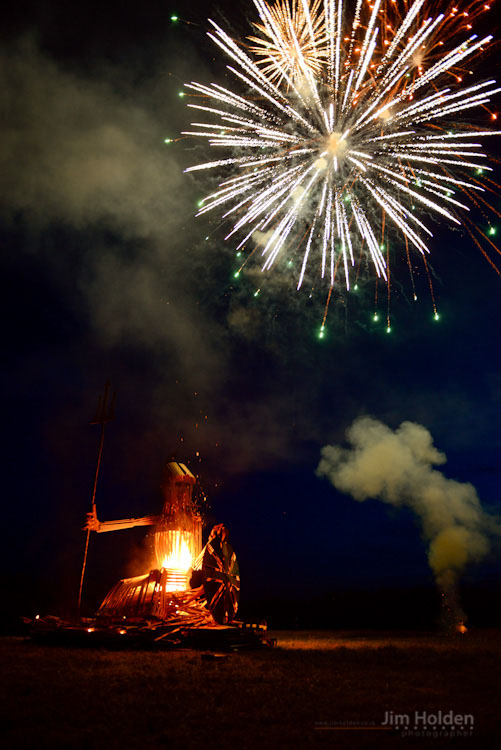 Lots more of his work on his web site www.jimholden.co.uk

It really was a perfect evening lots of villagers were out and about all carrying their colourful chinese lanterns. With music supplied by villagers Gilly & Martin Howe. And how incredibly lucky we were with the weather, a Jubilee weekend dogged with rain abated for the evening.

Calling at both the Foresters Arms and the Kings Head the procession made its way out of the village to the beacon. The High Sheriff of East Sussex Kathy Gore, joined us and gave a short speech, then at 10.15 pm to coincide with the nationwide Beacon trail the lovely Rosemary Akehurst pressed a button (pyrotechnics by James and Mike) to both start a small fireworks display and ignite the beacon. 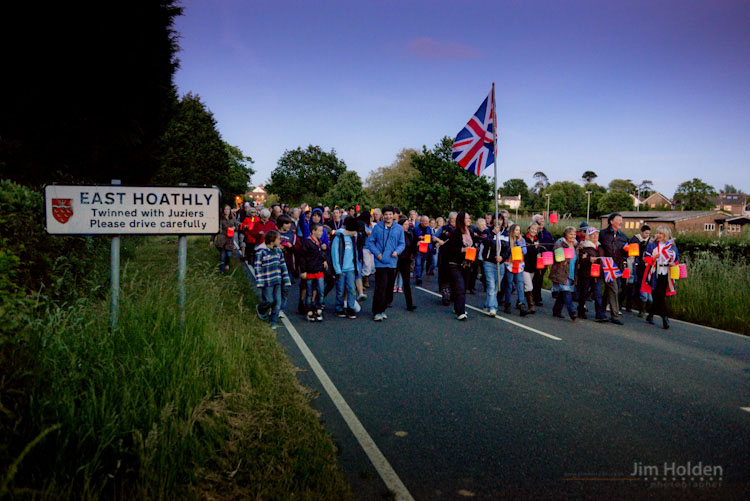 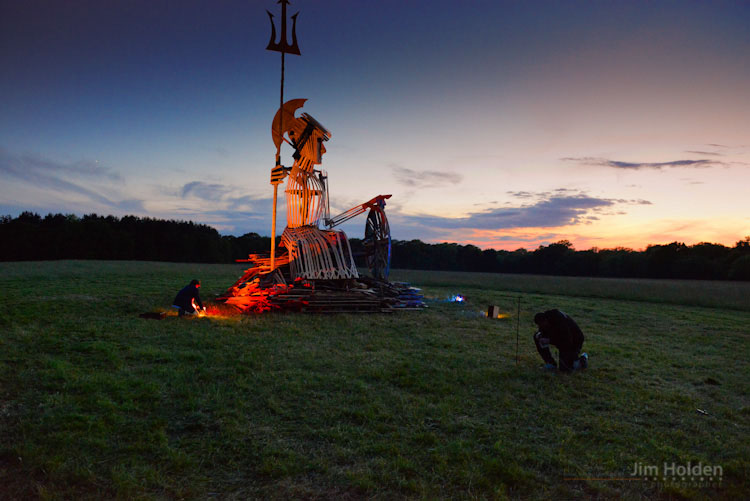 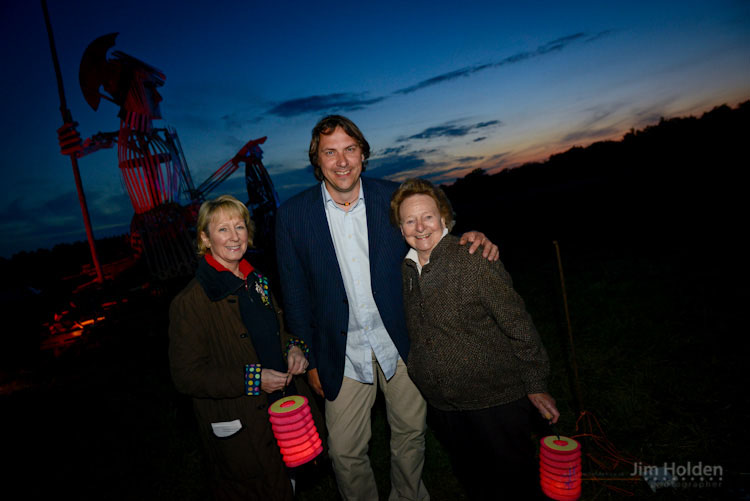 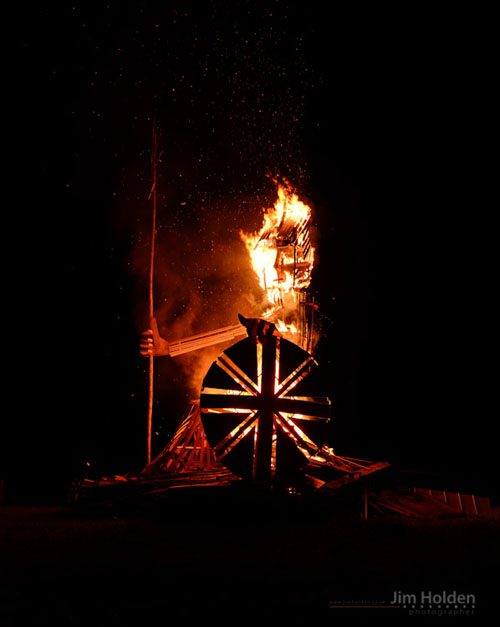 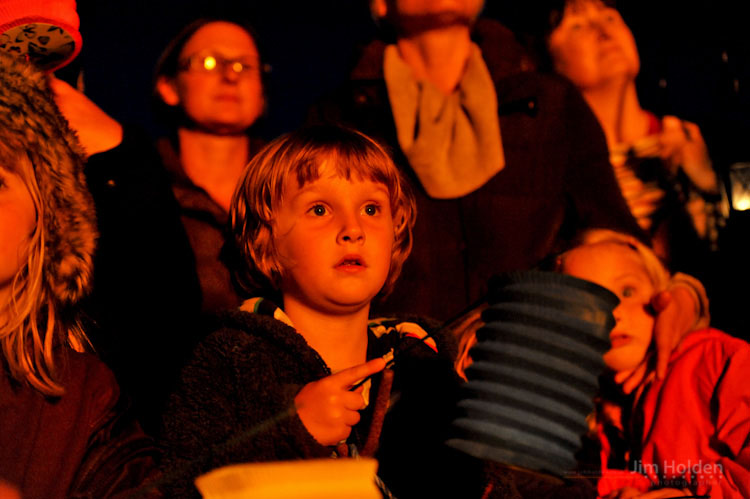 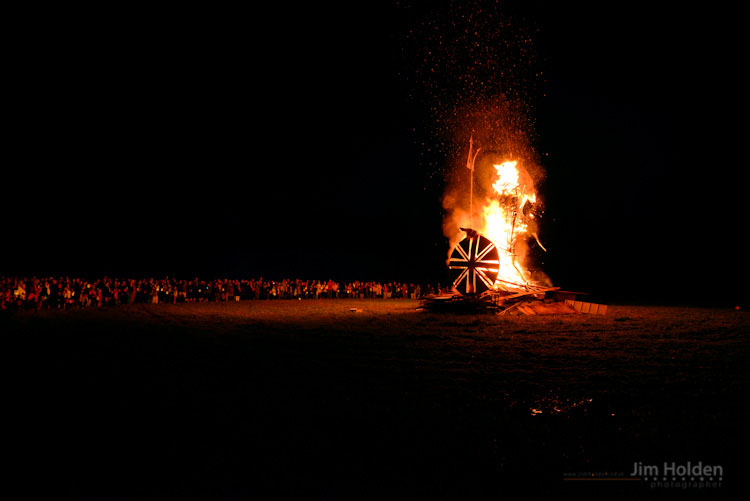